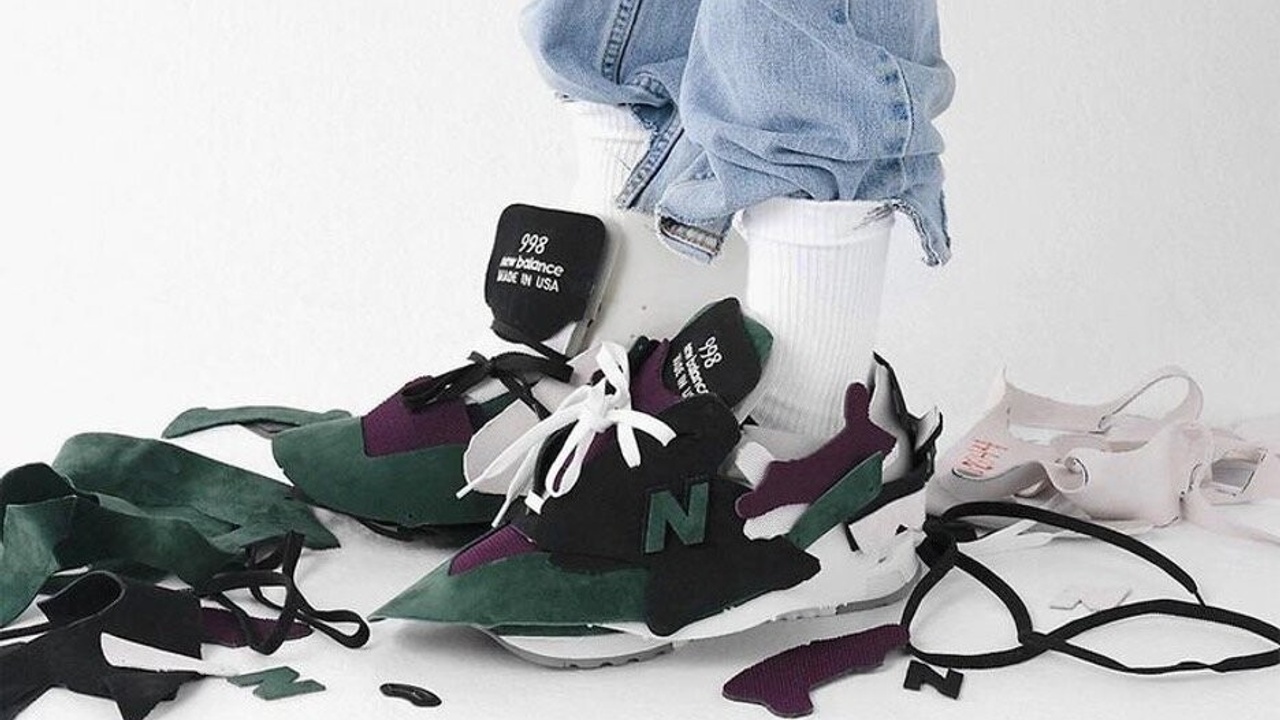 There’s no secret that China is known for their luxury brand replicas, however American brand, New Balance is not tolerating it.

New Balance has just won a trademark lawsuit in China against a brand named “New Barlun,” which produces similar products as the American athletic brand.

According to the Shanghai Huangpu District Court, New Barlun’s “N” logo had violated New Balance’s trademark rights because it was both “visually and conceptually” similar to the genuine brand’s design. It also found that the Chinese brand had acted in bad faith after ignoring a previous interim injunction ordering it to cease production and manufacturing during a period which it benefitted from the similarity, and consequently reputation, from the American sportswear giant. The court’s ruling isn’t the first against New Barlun over the past year. The knockoff company had previously been found to have engaged in “unfair competition” by the Shanghai Pudong District Court, ultimately paying a fine of roughly $1.54 million USD. 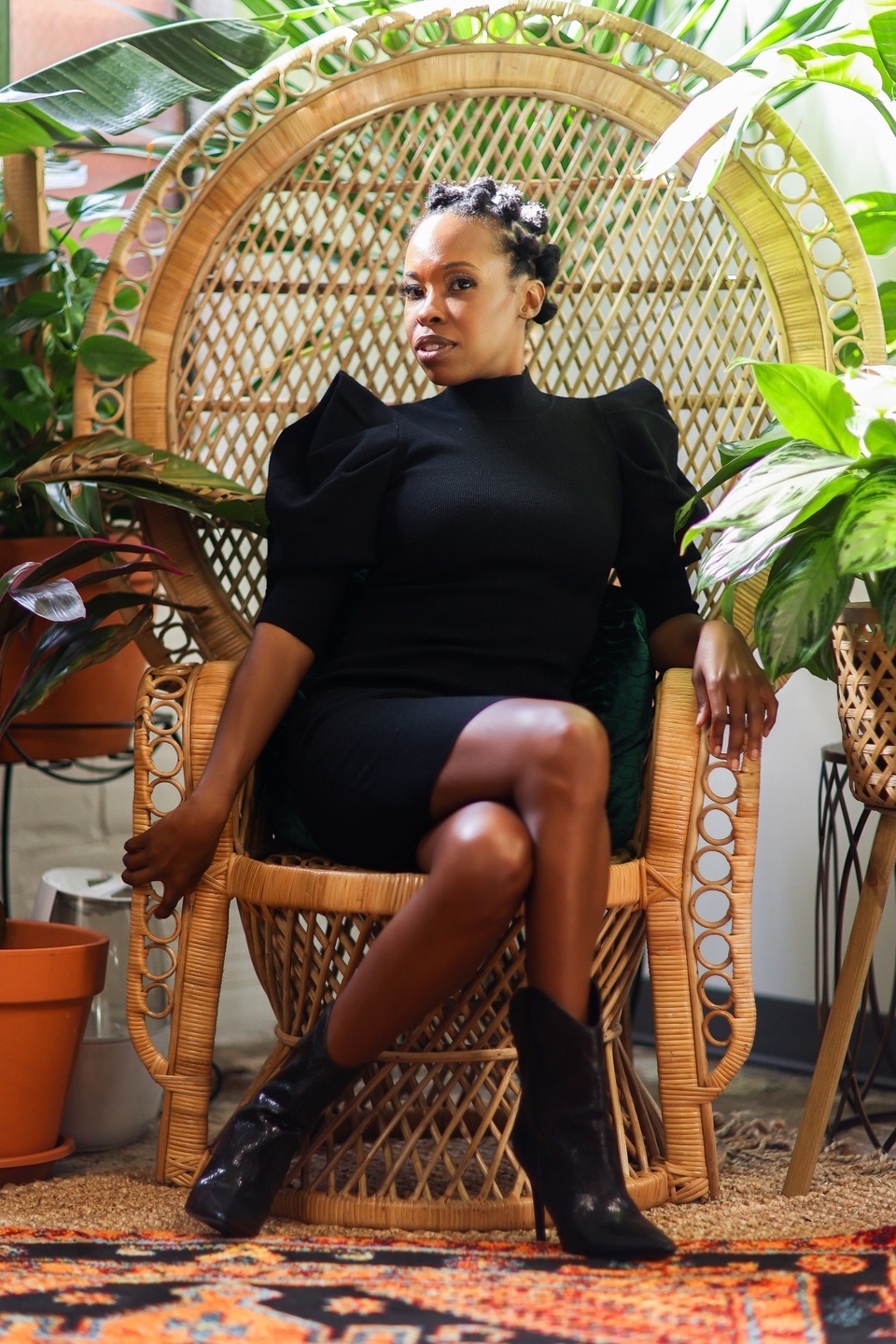